This website uses cookies to offer you a better browsing experience.
By clicking Accept all you agree that DungeonFog and our third party integrations will store and access information on your device through the use of cookies.

Unfortunately we do not have any real cookies for you.
Settings

Functional
Embeds services like youtube web snippets
and our helpdesk on the website.
YouTube
Enabled - We embed the videos on our site.
Disabled - We open youtube in a new tab.
ZOHO Helpdesk Widget
Enabled - You can ask your question directly on our site.
Disabled - You will be forwarded to ZOHO in a new tab.
Module Embedded HTML Elements
Enabled - iframes like changelogs, suggestions, polls do work.
Disabled - All iframes are disabled and you cannot send sugggestions or take part in polls.
Marketing
This helps us to improve and we really appreciate it.
Google Analytics
Tracks how you use our services. We use anonymization settings to value your privacy.
Essential
These are neccessary for the
functionality of our applications.
Fastspring
Our payment provider for premium memberships and marketplace.
3rd Party Integrations
Allows communication with 3rd Party APIs like Worldanvil and Patreon.
Dungeonfog Preferences
Stores your toolbar preferences and other settings.
Other Data Processing
These are neccessary for layout and security.
Google Webfonts
Used to load the fonts on the website.
Google Captcha
Used to secure our website from bots.
ZOHO
Our internal CRM used to stay in touch with you.

1. Create a Map
tailored to your campaign!

Draw dungeons, buildings or overland terrain maps and populate them with assets to create the ultimate battlemap for your adventure.

The vector based editor in combination with our vast library of high resolution assets allows you to create highly detailed maps for use on screen or print. 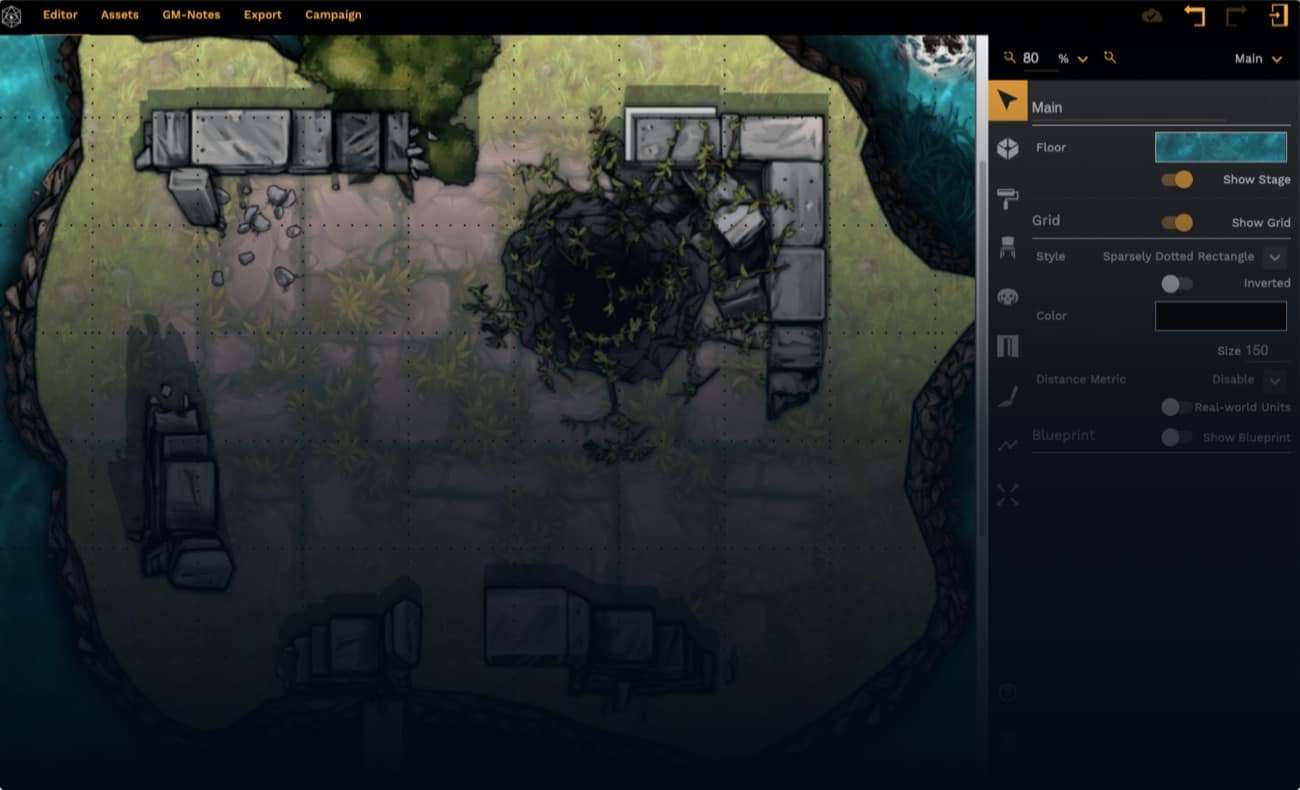 2. Place Assets
to decorate your map and fill it with life!

Search our extensive asset library with over 3.000 assets from different time periods and settings to find the right ones for your story.

New asset packs are released on a monthly basis as part of our premium content subscription. 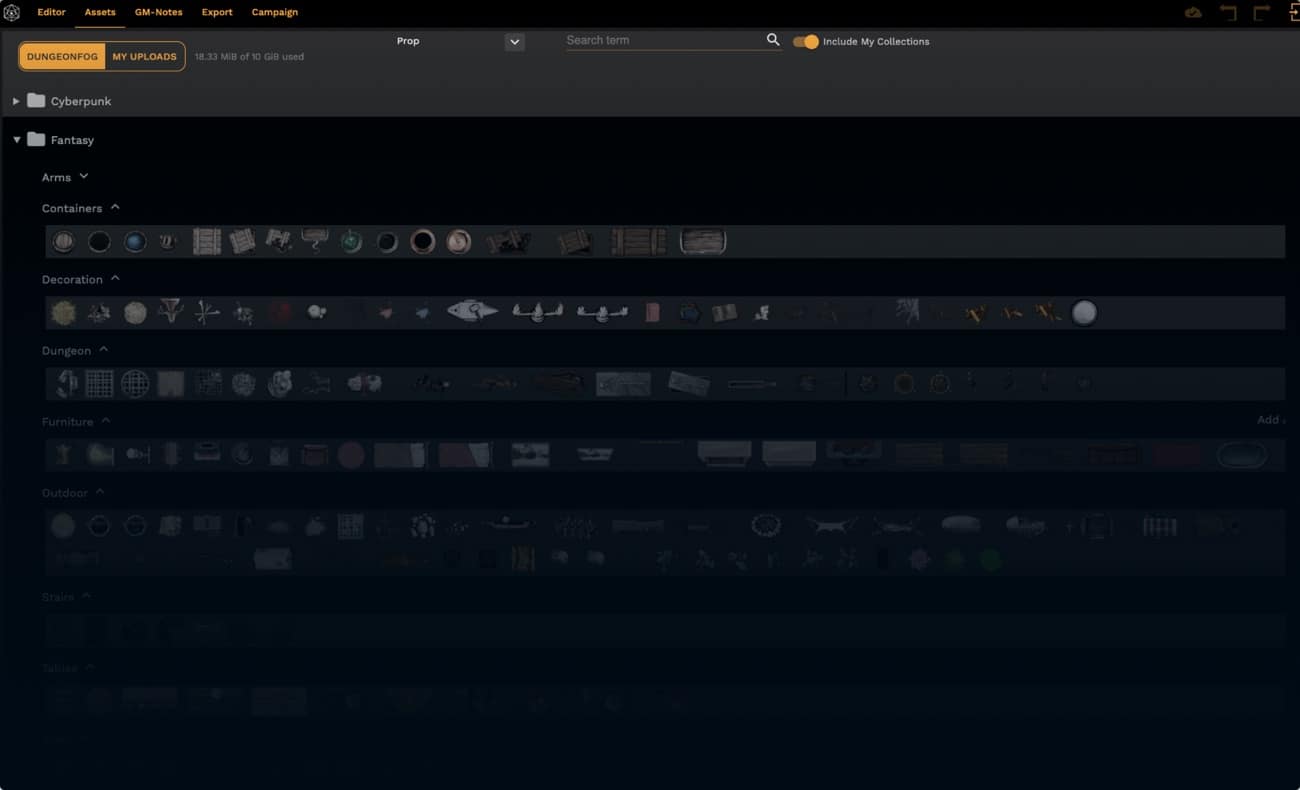 3. Export and Play
Play with others inside DungeonFog or export & print your maps

Whether you want to print your maps, export them for external virtual tabletops or show them to your players in a Fog-of-War manor – DUNGEONFOG is designed to fit your personal needs as a game master. 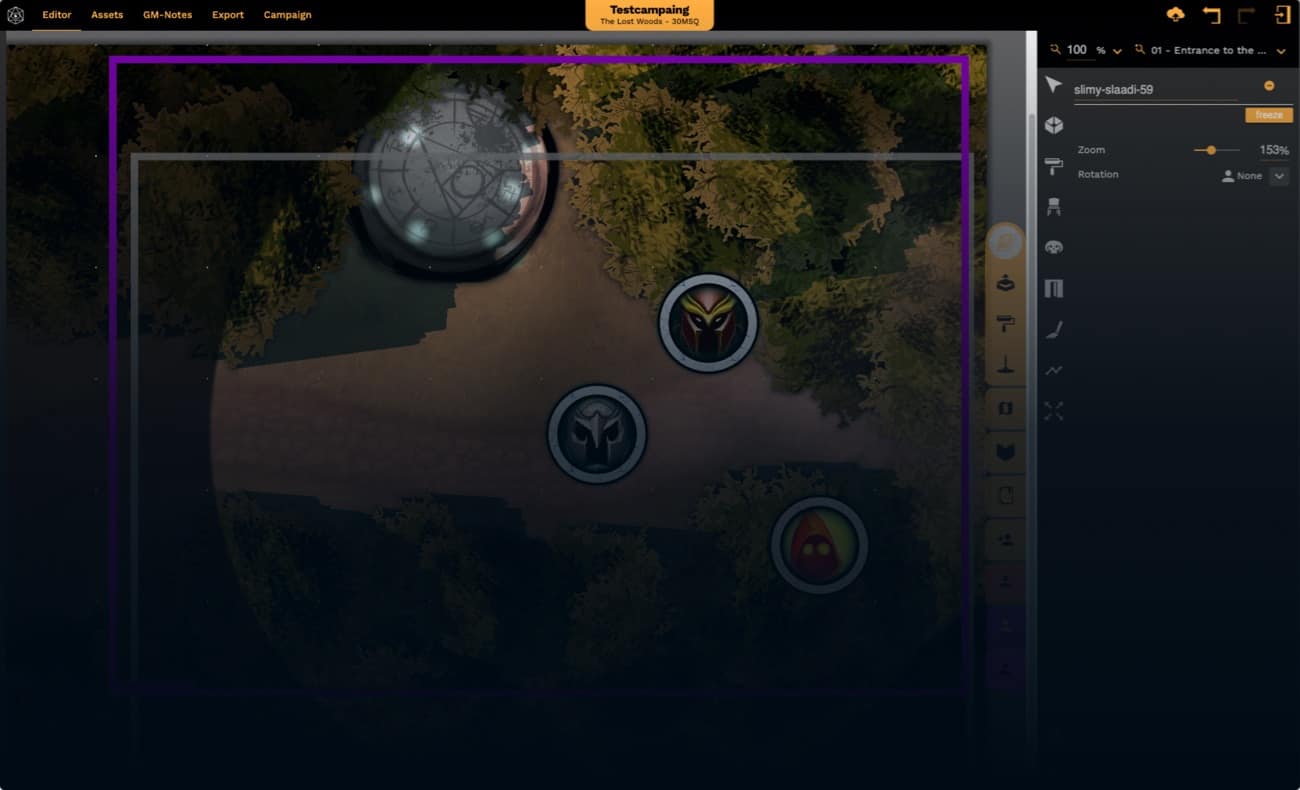 Total guidance system failure, with less than 24 hours' reserve power. Shield effectiveness has been reduced 12 percent. We have covered the area in a spherical pattern which a ship without warp drive could cross in the given time.

Exceeding reaction chamber thermal limit. We have begun power-supply calibration. Force fields have been established on all turbo lifts and crawlways. Computer, run a level-two diagnostic on warp-drive systems. Antimatter containment positive. Warp drive within normal parameters. I read an ion trail characteristic of a freighter escape pod. The bomb had a molecular-decay detonator. Detecting some unusual fluctuations in subspace frequencies.

Reports of my assimilation are greatly exaggerated. 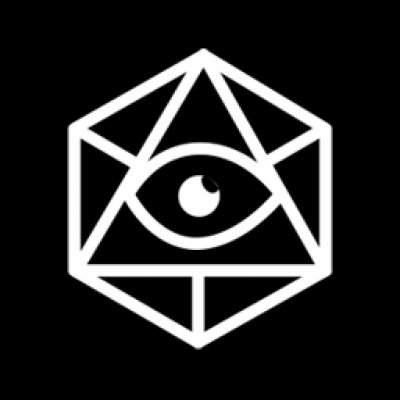 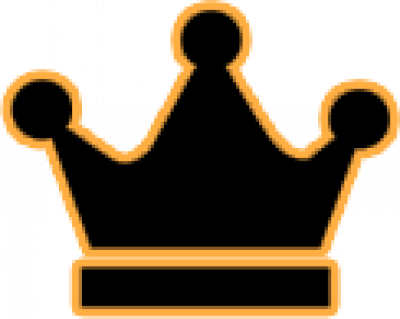 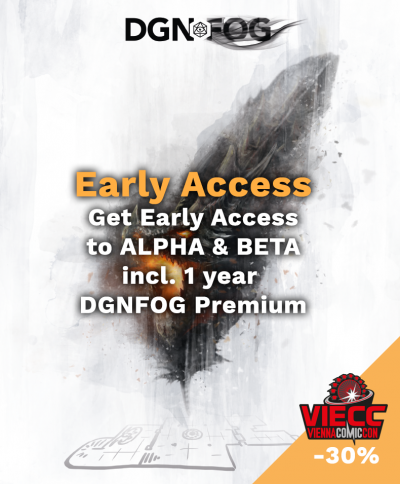 Unidentified vessel travelling at sub warp speed, bearing 235.7. Fluctuations in energy readings from it, Captain. All transporters off. A strange set-up, but I'd say the graviton generator is depolarized. The dark colourings of the scrapes are the leavings of natural rubber, a type of non-conductive sole used by researchers experimenting with electricity. The molecules must have been partly de-phased by the anyon beam. 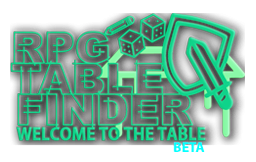 Exceeding reaction chamber thermal limit. We have begun power-supply calibration. Force fields have been established on all turbo lifts and crawlways. Computer, run a level-two diagnostic on warp-drive systems. Antimatter containment positive. Warp drive within normal parameters. I read an ion trail characteristic of a freighter escape pod. The bomb had a molecular-decay detonator. Detecting some unusual fluctuations in subspace frequencies. 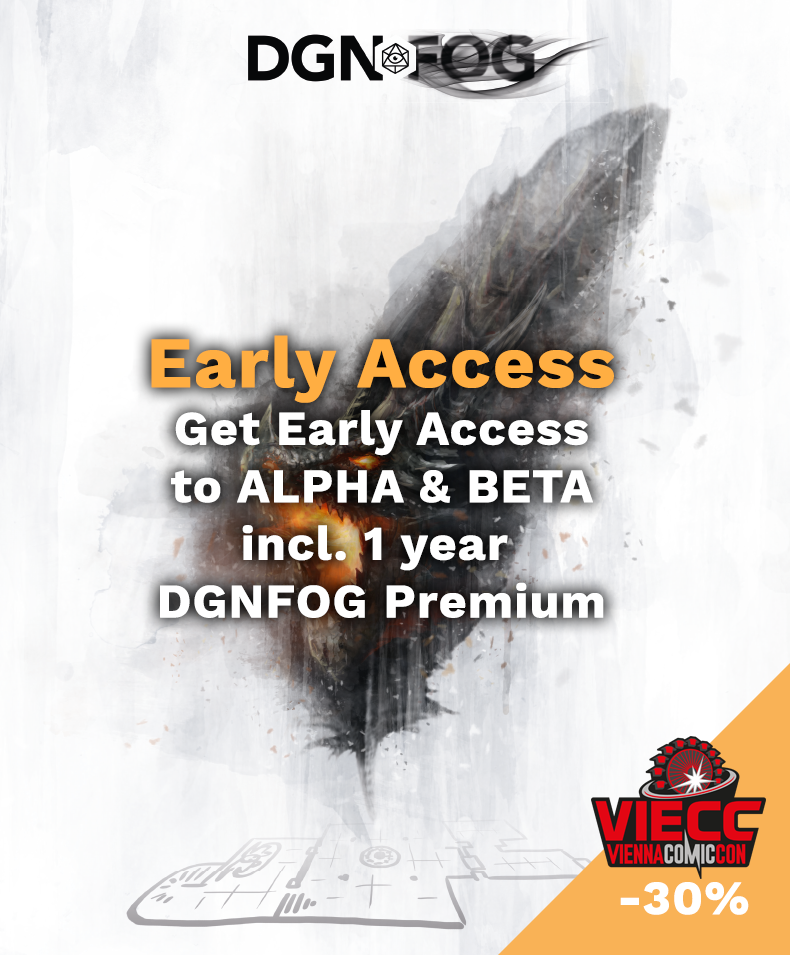 Yes this is the big header

This text should be omited.

What does this do?